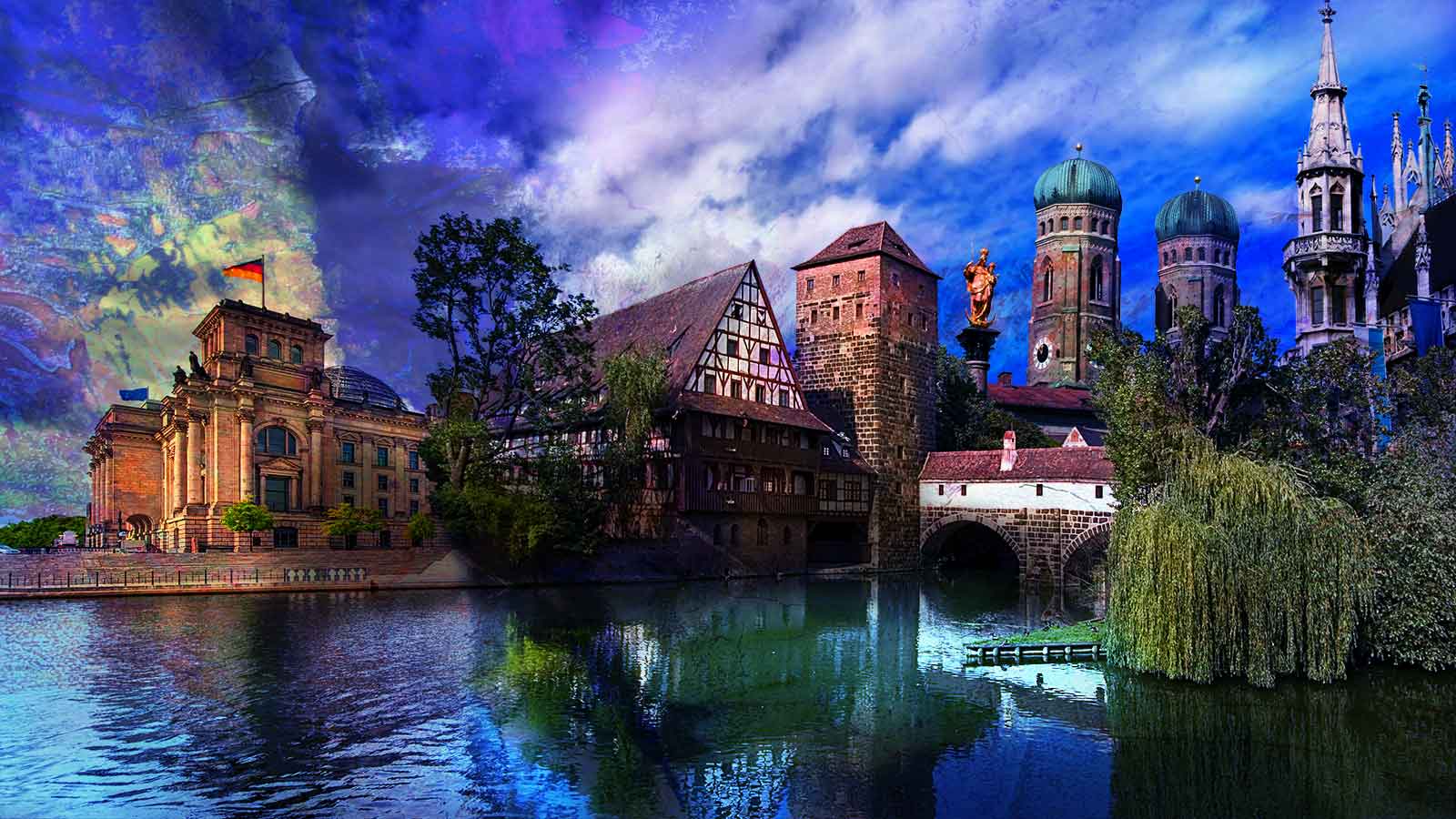 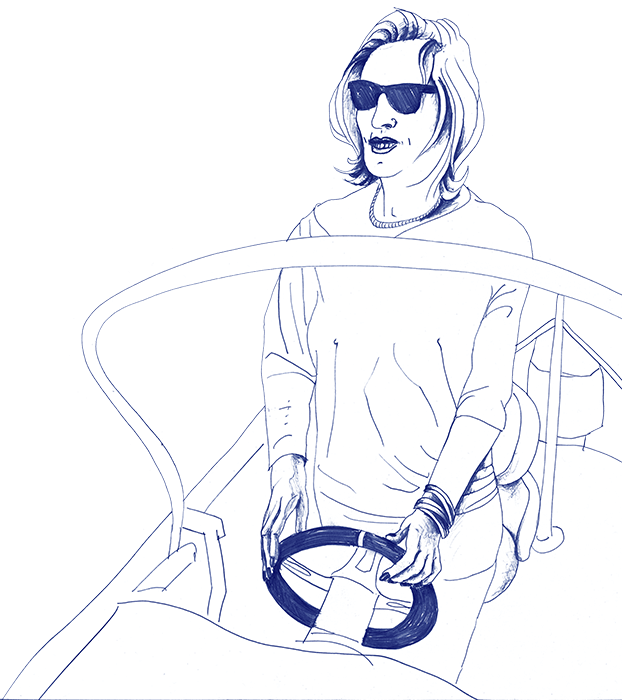 1990 marked the beginning of the journey from PR Kaltwasser, a Franconian public relations agency, to Kaltwasser Kommunikation, one of the most innovative communications agencies in Germany. For 30 years, we have set ourselves milestones and milestones. Discover the milestones of our agency history here:

2022: Merger with the advertising and design agency Fixpunkt and change of name to Kaltwasser Kommunikation GmbH

2019: "Kaltwasser Campus" in Nuremberg around the Rathenau-Platz grows by a third location

2019: Awarded with the Digital Award Mittelfranken

Since 2016: Communicative driving force for the Nürnberg Digital Festival

2011: Elected to the board of the DPRG Bavarian regional group

2010: Member of the “International Research Group on Crises Communication”

2008: Expansion of the Strategic Corporate Communications and Public Affairs divisions with a focus on sustainability and responsibility communication

2006: Opening of the branch office in Berlin with the focus on Public Affairs

2004: Start of teaching activities in the field of Crisis Communication

2002: Event of the annual "Unternehmerforum Nordbayern" together with Ernst & Young

2001: Renaming to "Kaltwasser Kommunikation" - Expansion of services to medium-sized companies

2000: Start of cooperation with the TU Ilmenau - teaching assignments, project and diploma theses

1999: Opening of the first branch in Munich

1990: Foundation of "PR Kaltwasser" - in Nuremberg as an owner-managed IT and telecommunications agency. First customers were Bintec (Nuremberg) and Kyocera (Japan)