European candidate Matthias Dornhuber and Kevin Kienle, chairman of the "Digital Society" working group, present the trophy for the first time in Nuremberg

Can communication also be digital? Of course, according to the unison statement of the jurors and the winning team of Kaltwasser Kommunikation, who proudly accepted the award of the SPD Mittelfranken. "Digitalization has been in our corporate DNA for almost 30 years," says Philipp Nieberle, Managing Director of Kaltwasser Kommunikation. "We introduced the WWW in Germany at the beginning of the 1990s with a spin-off from Dortmund University and accompanied the laying of the first transatlantic cables between Europe and the USA. Courageously breaking new ground inspires us every day: especially in the digital age."

It couldn't have been more cult: On 7 May, jurors, prize winners and an interested audience gathered in the Luise: THE meeting place for the young and the young-at-heart in the Franconian metropolis.

The award of the prize was initiated by the organizers Kevin Kienle and Matthias Dornhuber - SPD local chairman Muggenhof and the SPD European candidate - with the current topics of our society. Thus their lecture covered among other things the debates around the CO2 tax, the copyright reform article 13, the challenges to the New Work - society and the new mobility requirements, which formed then the transition to digitization. The Digital Award 2019 was presented for the first time to the innovative communications agency Kaltwasser.

"Digitalisation has a major impact on all areas of life and work. This is why we are awarding the Digital Award to companies and public institutions in the region that are committed to digitization and digital communication," said Kevin Kienle in his laudation. Among other things, Kaltwasser Kommunikation also offers innovative formats such as "Agile Kitchen" in order to make digitisation comprehensible in companies and to take all employees with them.

The agency's portfolio has gradually expanded both in terms of services and clients. "Classic public relations has become 360-degree communication and the IT topics that concern us and our customers have been joined by e-commerce, new work, smart living, big data, networked mobility and industry 4.0," says Philipp Nieberle. It is they who are at the centre of all our communication measures. With our communicative assignments, we take them on an exciting journey. Because the future can only be mastered through dialogue supported by well thought-out communication measures. For this commitment, the agency has now received the "Digital Award 2019" from the "Digital Society" working group, which was presented for the first time in Nuremberg. An award that is a great honour. But there is also a responsibility to push these topics forward - and not to forget the roots of the Franconian homeland, thank you, dear team of the SPD Mittelfranken and also the friends of the Kreisjugendring!

Background to the Digital Award 2019 in Middle Franconia:

The Digital Award 2019 was presented by the working group "Digital Society" of the SPD Mittelfranken last Tuesday, May 7, 2019.
The working group was founded in June 2018 by the SPD Mittelfranken and deals with all relevant political and social questions concerning digitization and its effects.
The Digital Award was presented for the first time in 2019 and is to become a permanent institution in Middle Franconia, according to the organizers. 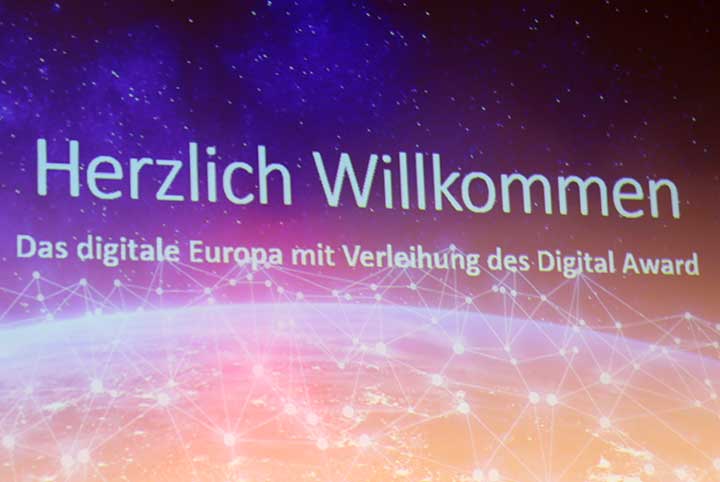 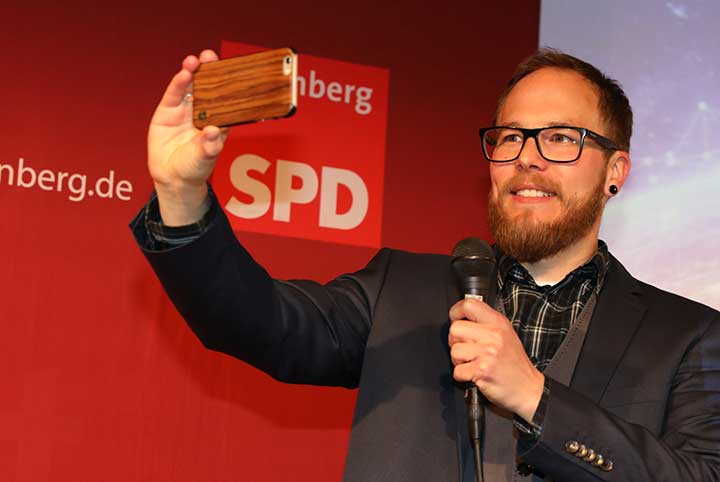 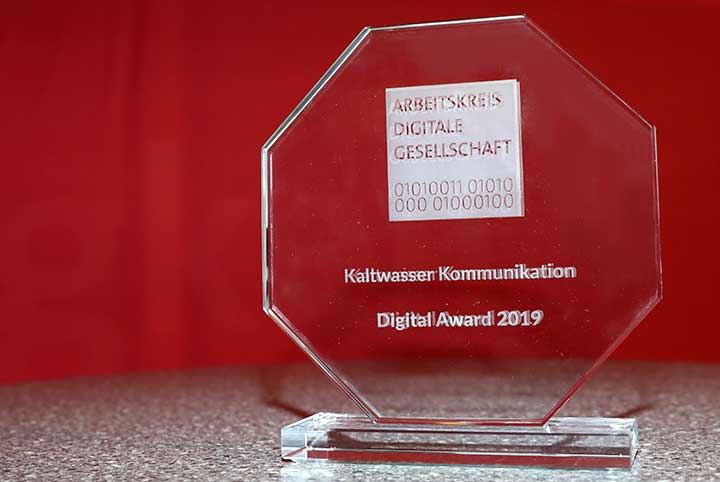 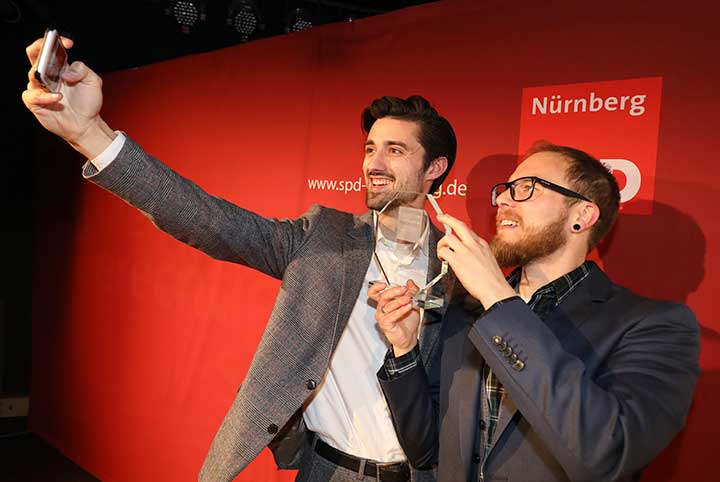