In 2016, the growth of Kaltwasser Kommunikation was once again mainly concentrated in the energy sector, while internal communications and dialogue with the public have begun to play an ever growing role.

In 2016, the growth of Kaltwasser Kommunikation was once again mainly concentrated in the energy sector, while internal communications and dialogue with the public have begun to play an ever growing role.

“We went up to fourth place in the energy sector,” Brigitte Kaltwasser, founder and proprietor of Kaltwasser Kommunikation, said proudly about the agency’s good score in Pfeffer’s PR Ranking. “We are in tune with the revolution in the energy market. Together with the digital transformation, these are the clearly identifiable current drivers of the communications sector.”

In the categories of Environment, Public Affairs and Capital Goods Kaltwasser Kommunikation retained its positions from the previous year. Overall, the agency was in 39th place.

Pfeffer’s PR Ranking is being published for the 21st time in 2017. On the deadline date of 28 March 2017, 134 agencies submitted their data for evaluation. At €645.44 million, the total fees of the participating agencies for 2016 were 4.89 per cent higher than in the previous year. The sector therefore enjoyed growth again, as in 2015.

An overview of our standings:

You can view the entire PR Ranking here.

Merger of the agencies Kaltwasser Kommunikation and Fixpunkt
Smart Cities for Smart Citizens
How cities become smart and close to the citizens at the same time
Nürnberg Digital Festival 2022
Digitization is not what happens, but what we make of it together
Sustainability communication – a topic that cannot be avoided!
Time to act
PR-Ranking 2021
Bei Umwelt und Energiewirtschaft auf Platz 2
LinkedIn as an opportunity
Three tips for a successful corporate presence in the business network
Synergetisches Doppel: Corporate und Change-Kommunikation
Strategie trifft Spezialwissen – kommunikative Erfolgsfaktoren für den Wandel
Virtual worlds in citizen participation?
How well does virtual content work in citizen participation processes?
Integration of "silent groups" in citizen communication
Three tips for broader participation 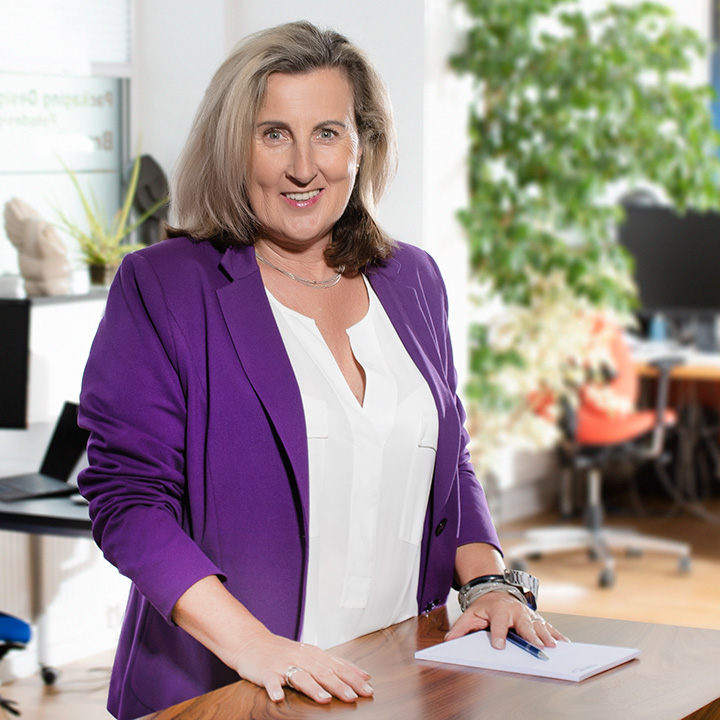