11 days – 8 tracks – 7 cities – over 220 events and more than 100 hosts: The Nürnberg Digital Festival 2022 presented itself on its tenth anniversary with new thematic tracks such as Gaming and eSports, formats such as the Sustainable Conference and a wealth of different event characters more diverse and livelier than ever. In addition to numerous lectures, bar camps and glimpses behind the scenes of large, medium-sized, and small regional players, as well as networking events with an experiential character, the organizers also offered more than 30 percent virtual or hybrid events.

We have been supporting the festival with press and public relations work since 2016. For the opening of the Nuremberg Digital Festival, the annual press conference - after remote and hybrid in the last two years - took place again this year in analogue form at the Future Museum. After all, where better to discuss future topics such as new work, sustainable business and digital trends than at a venue that is completely dedicated to the topics of the future? In order to pick up on and do justice to the dynamics of the last two years and the upheaval spirit of this year's festival, we have broken up the classic format of the press conference in the form of a question-and-answer game and transformed it into a panel discussion.

Panel discussion on a variety of topics

Top-class speakers from the fields of politics, health, banking, tech and business, including the Bavarian Minister for Health Klaus Holetschek, Dr. Michael Fraas, Economics and Science Officer of the City of Nuremberg, Dr. Sven Deglow, Co-CEO of the Consorsbank, Prof. Dr. Christian Bär, CTO at DATEV, und Dr. Vera Baum, Managing Director QualityMinds, ddressed the topics of the future of work, sustainability and Nuremberg as a digital location. Among other things, they discussed how digitization is changing working life, how bureaucracy can be reduced through new technologies and how digitization can be implemented sustainably. The panel discussion format not only meant that the content of the previous speakers was taken up more frequently, but the different thoughts of the speakers also facilitated an invigorating dialogue that opened the discussion to new topics and content. The conclusion of the speakers: Digitization is not what happens, but what we make of it. 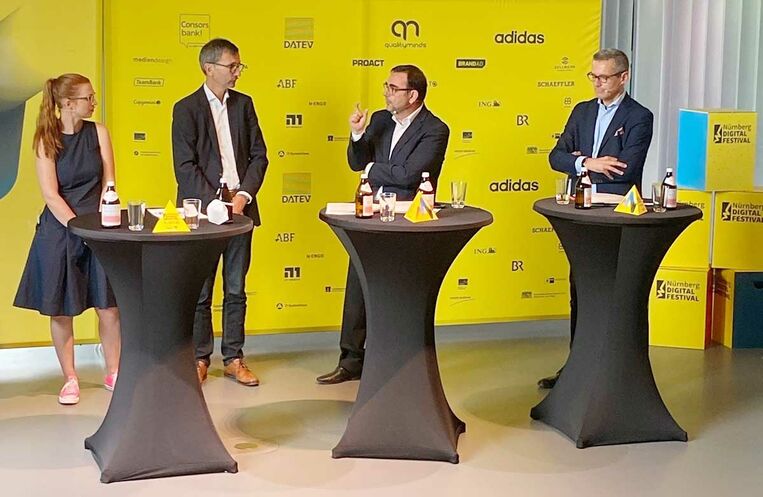 10 years of #nuedigital: gaming, eSports and sustainability lead the way

What the last two years have made clear to us: Digitisation is not only omnipresent, but urgently needed in all areas of life. This was also evident in the thematic breadth of this year's #nuedigital events - from Coding & FinsureTech to Commerce, Craft and Culture & Education to Gaming & eSports. We were also thrilled by the professional input and the thematic diversity of the festival and will once again take away many impressions, exciting impulses, and new contacts from the community. 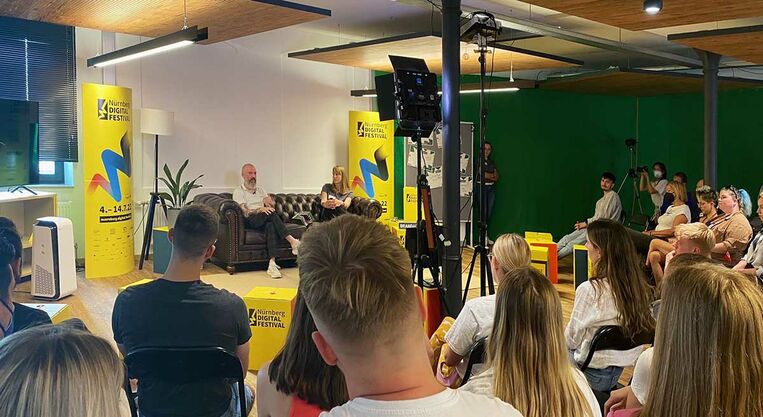 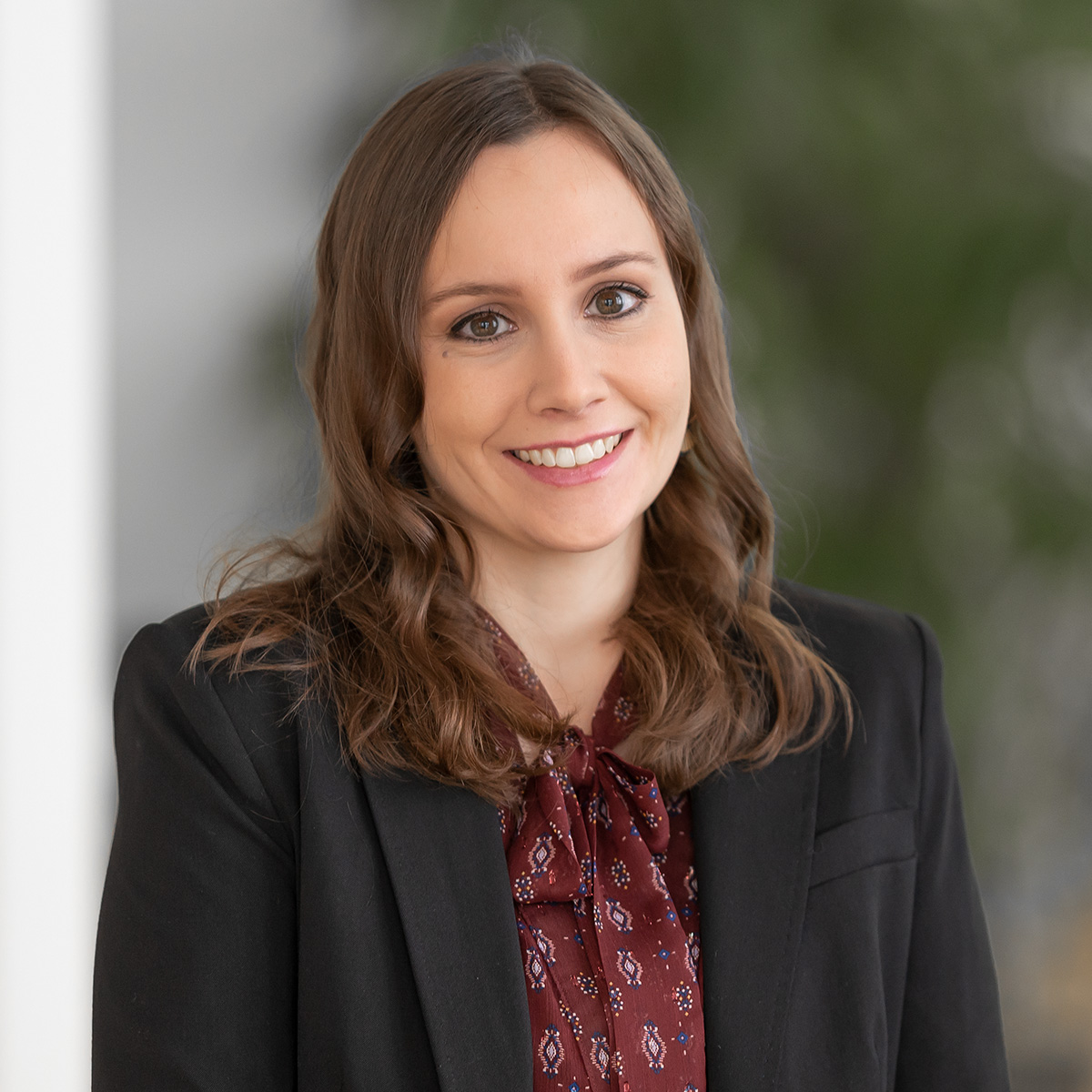 We will once again take away many impressions,

exciting impulses and new contacts from the community."